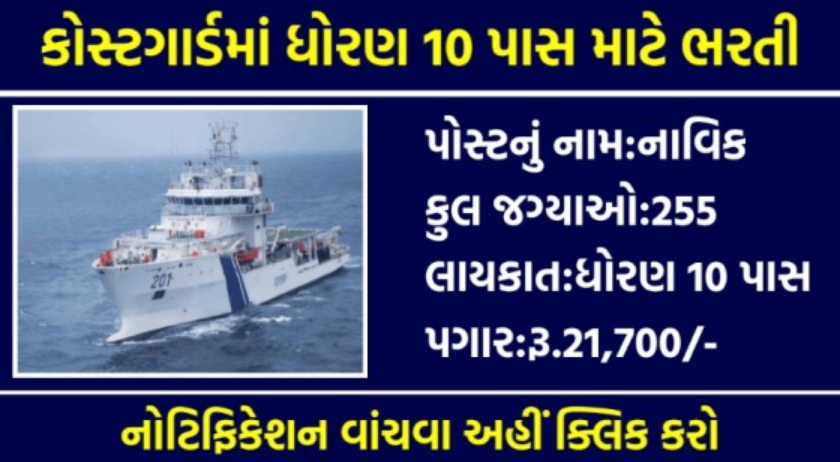 Warning: sizeof(): Parameter must be an array or an object that implements Countable in /home/customer/www/gujaratweb.com/public_html/wp-content/plugins/ad-injection/ad-injection.php on line 824

Warning: count(): Parameter must be an array or an object that implements Countable in /home/customer/www/gujaratweb.com/public_html/wp-content/plugins/ad-injection/ad-injection.php on line 831 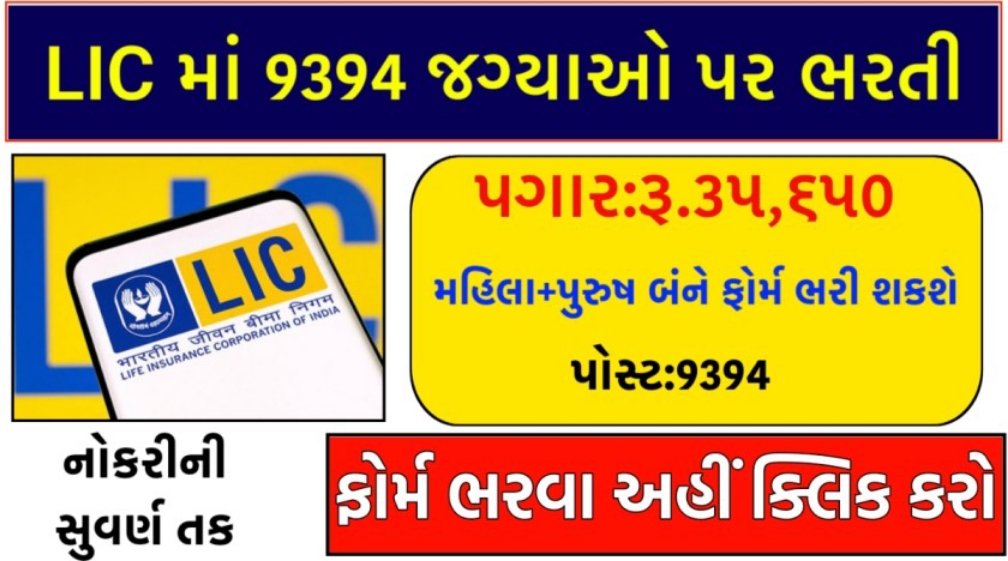 LIC ADO Recruitment 2023:Life Insurance Corporation of India (LIC) has released a fresh recruitment notification for recruitment to posts of Apprentice Development Officers (ADO) in the jurisdiction of the various Divisional Offices under North Zonal Office, Delhi. Candidates who want to apply for the posts can apply online through the official site of LIC at … Read more 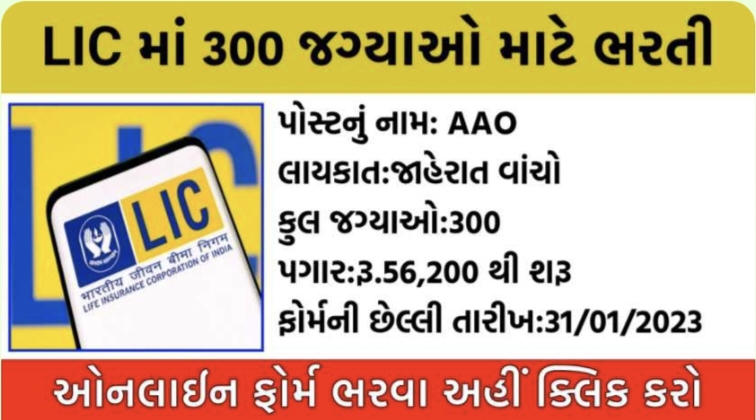 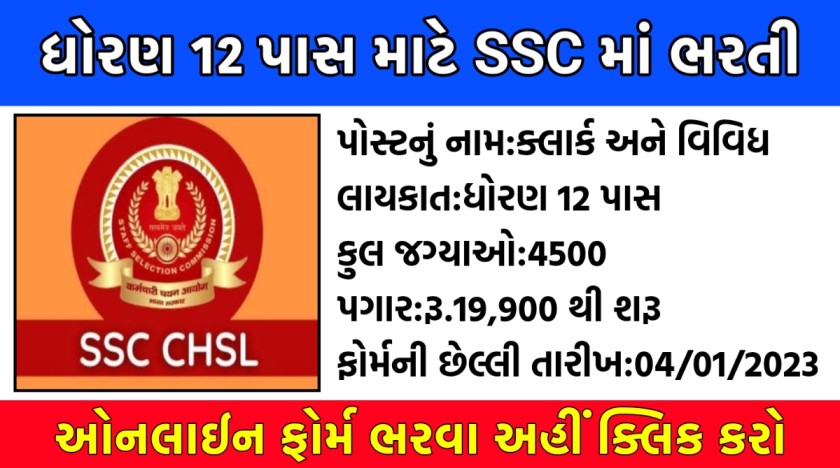 Insurance Policy Policy Service: RBI (Reserve Bank of India) has changed the rules of ATM affair and Insurance Policy Policy.  This is most important to know for the all bank account holders, insurance holders and normally ATM debit or credit card users.  If you do not know this new policy, you will be receive an … Read more